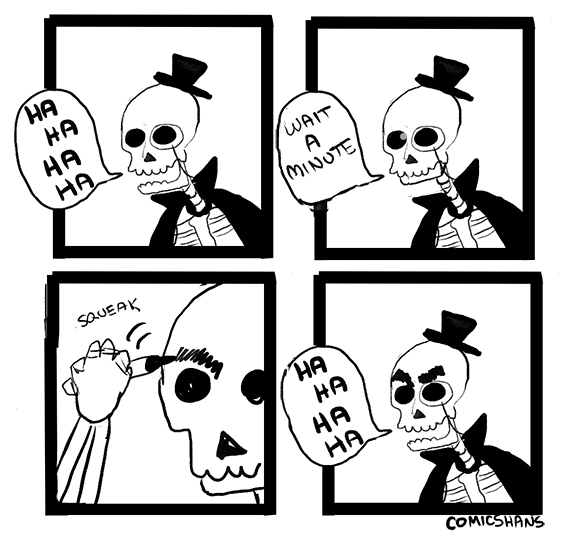 So my players' characters have stormed a pygmy village and slew everything that moved, in the pursuit of a Jade Idol that a strange and spacy masked tower-hermit asked them to retrieve for them. They did this without attempting to bargain, converse, or make a deal, which surprised me; to their credit they did attempt to infiltrate the pygmy's huts to see where the coveted Jade Idol was. Of course as soon as the burglar was discovered, he decided to punch the poor pygmy to death with his fist, thus escalating the situation directly to "ultra-violence." Oh, well. Sometimes you have peace, and sometimes you don't.

I was prepared for their advance into insanity (and had been expecting it, honestly- they aren't a very peaceful group and this was nothing new), so most of the session revolved around them battering the pygmies to death along with the shaman (their leader) and his various summoned friends. They got banged up but nobody died, although it got close a couple of times. The pygmy swarms weren't particularly dangerous and one of the players used his action dice to narratively decide that the black storm clouds they'd seen before were coming in right now, and so in a couple of turns the island was dim and everybody got a defense bonus. This obviously helps the players more than the rabble, but I think that's an appropriate way to use action dice and also it was really cool imagining this scene. It was fun stuff.

They've returned to the tower of Xildxen and are standing before the door to his sanctum, on the top level of the tower. I have some fun surprises planned and I wouldn't dare spoil any of them.