Ever since I got a smartphone that's actually smart I've been poking around the Google Play store looking for games that aren't completely awful.

It will come as a surprise to literally nobody reading this that a good 75% of the "free" games are money-grabbing, gameplay-free varieties of games that the rest of the world has been playing online for for free for the last decade now.

For example: Clash of Clans. It's literally the same timer-based city builder that people have been playing on and off in their lunch break since at least 2000. Except this one's on your smartphone, see, so even people who don't really "play games" are able to putz with it while they're on the john.


It's not like I hate Clash of Clans or non-gamers playing games or anything, it just makes poking through the G Play store a huge pain in the ass. The top games are universally shallower versions of games that were never that good to begin with.

But that doesn't mean there aren't some gems.

I'm thinking about doing a first-impressions styled review of some mobile games that initially don't seem terrible, like a Rock-Paper-Shotgun style "Wot I Think" except it'll just be free games that I downloaded on a whim because I'm in the mood for a card game. Or whatever.

Yeah, that could be fun.

I have a really bad habit of just winging it when I play games.

I like to write down ten or so things that I think are interesting, and then I create the skeletons of some creatures, a list of interesting magical items (sans effects- I'll make those up later) and then some situations that the players can get it, and then I run a game.

So far, nobody seems to notice that my preparation could be mistaken for brainstorming. It's a mystery to me how people can spend twenty hours preparing material for a campaign. It's like, you don't even know what's going to happen next session. Why bother preparing campaign material for a goal you might never get to for a party that might not give two shits for a game that might not last past the week?

Of course, worldbuilding is its own pleasant exercise. But any future or former GM does that in their spare time. "What if the Etruscans sacked Rome," a person might ask, "what would such a world look like?" 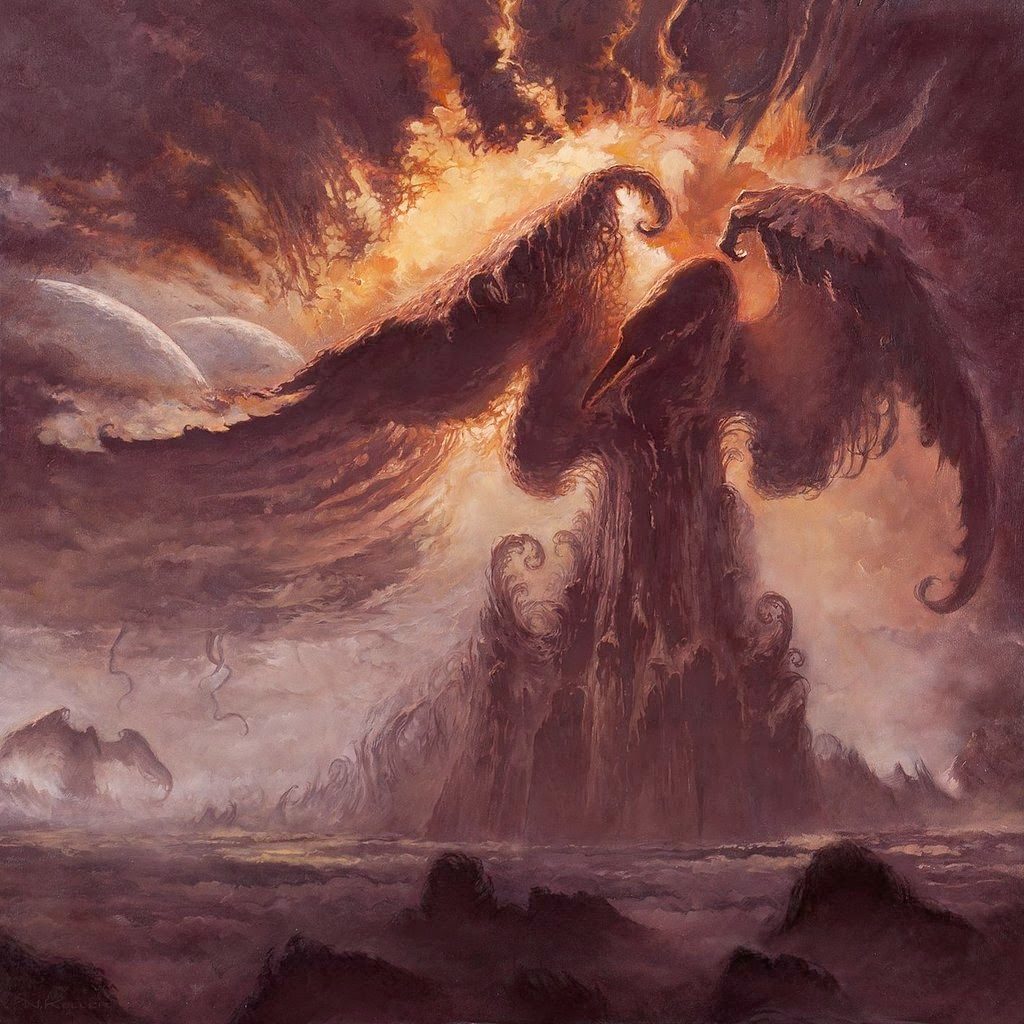 I kind of feel like trying to coalesce these stupid thoughts of mine into a concrete Adventure Module for other people to read through and critique, but it's so nerve-wracking, you know? It's like, what if these ideas are stupid and cliche and nobody actually wants to read them? What if this is a big waste of time and nobody will notice?


Anyways, though, I've been doing a lot of thinking and writing about my Dungeon World campaign, and there are a lot of things that just don't fit into the game world the way that it's been unfolding. You know how Dungeon World works- it's one part What I Think and four parts What Each Player Thinks and while that means that the resulting concoction is tasty, beautiful, and unique, it also means that otherwise great ideas can get discarded.

Someday soon I'll decide which of them get put in the Unsuitable- Do Not Force pile and then explode them here, or in a separate PDF, and then try and condense them into the gem of an idea that somebody else can use. That's always fun. It's been a very long time since the last module I attempted. Been in a bit of a funk, you know. 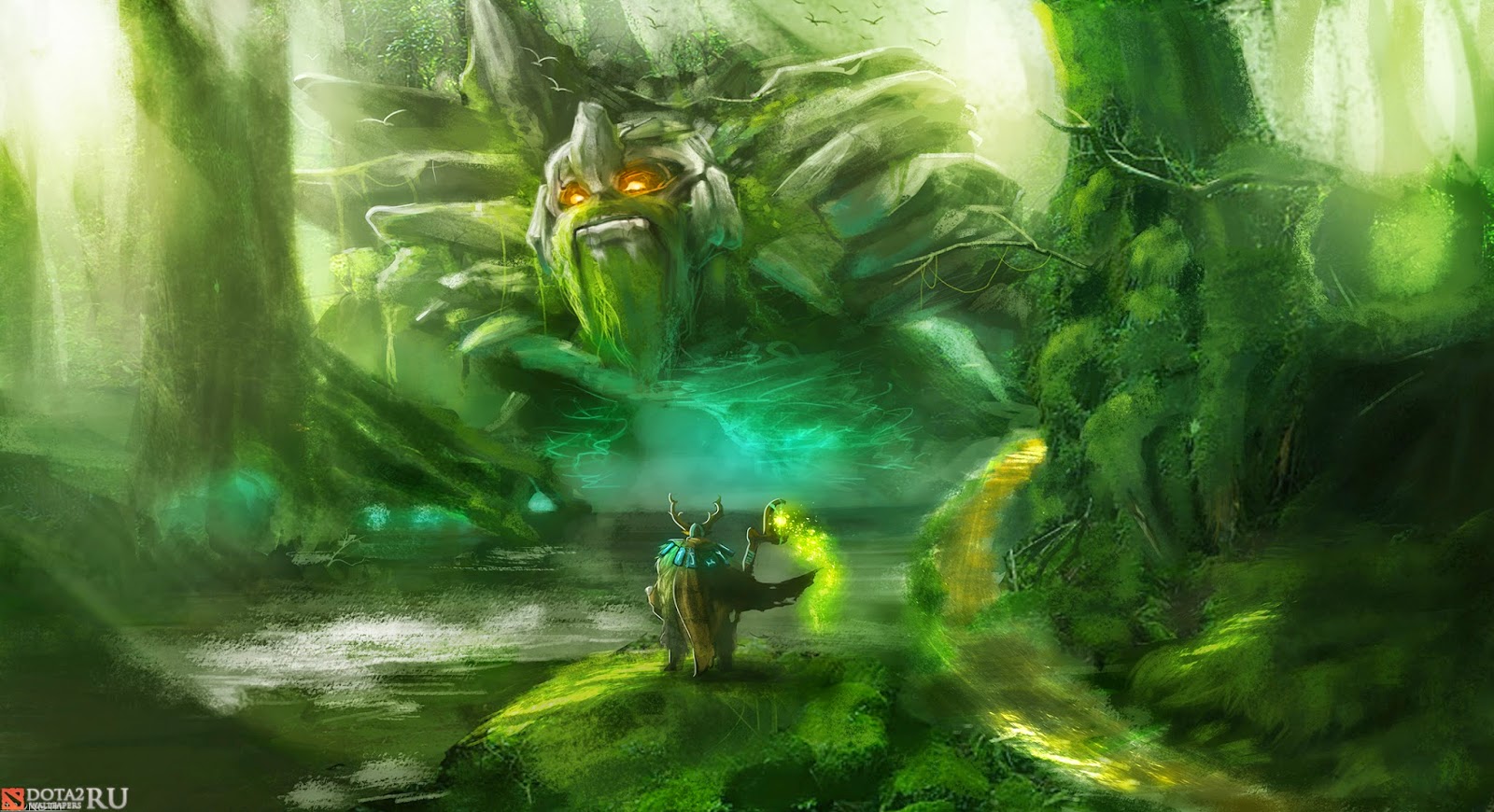 I was supposed to be planning out what I'm going to do with this dungeon, but instead I've been practicing French on my cell phone and playing video games.

Like a lot of things in life, it's hard to stop part-way through and change direction. It feels like the momentum of what's already happened gets in the way, and what are you supposed to do about that? It pushes you forwards, even if it's maybe not the best way, or the way you'd envisioned things. It's hard to decide to be better!

The dungeon that my players are going through in Dungeon World has a lot of things going on in it, and, looking back, it doesn't feel like they know what's going on behind the scenes. It's time to make things more explicit, and figure out a way to retroactively make the denizens and layout of the dungeon make sense.


The big thing that I'd been doing is keeping the game light and simple, at least for a little while. It takes time to get used to the game, on both ends, and the upper levels of a dungeon are almost always less dangerous than lower levels, since it can't be assumed that the players are the only intelligent beings wandering around their strange, ill-lit halls. Planning out the dungeons a little more stringently and making a real wandering monsters table for the floor might make things "click" a little better, and also reduce the amount of time that I'm trying to figure out where in the strangely laid-out website the monster I'm thinking of goes.

All of this thinking makes my brain hurt. Maybe it's time to go back to playing video games...