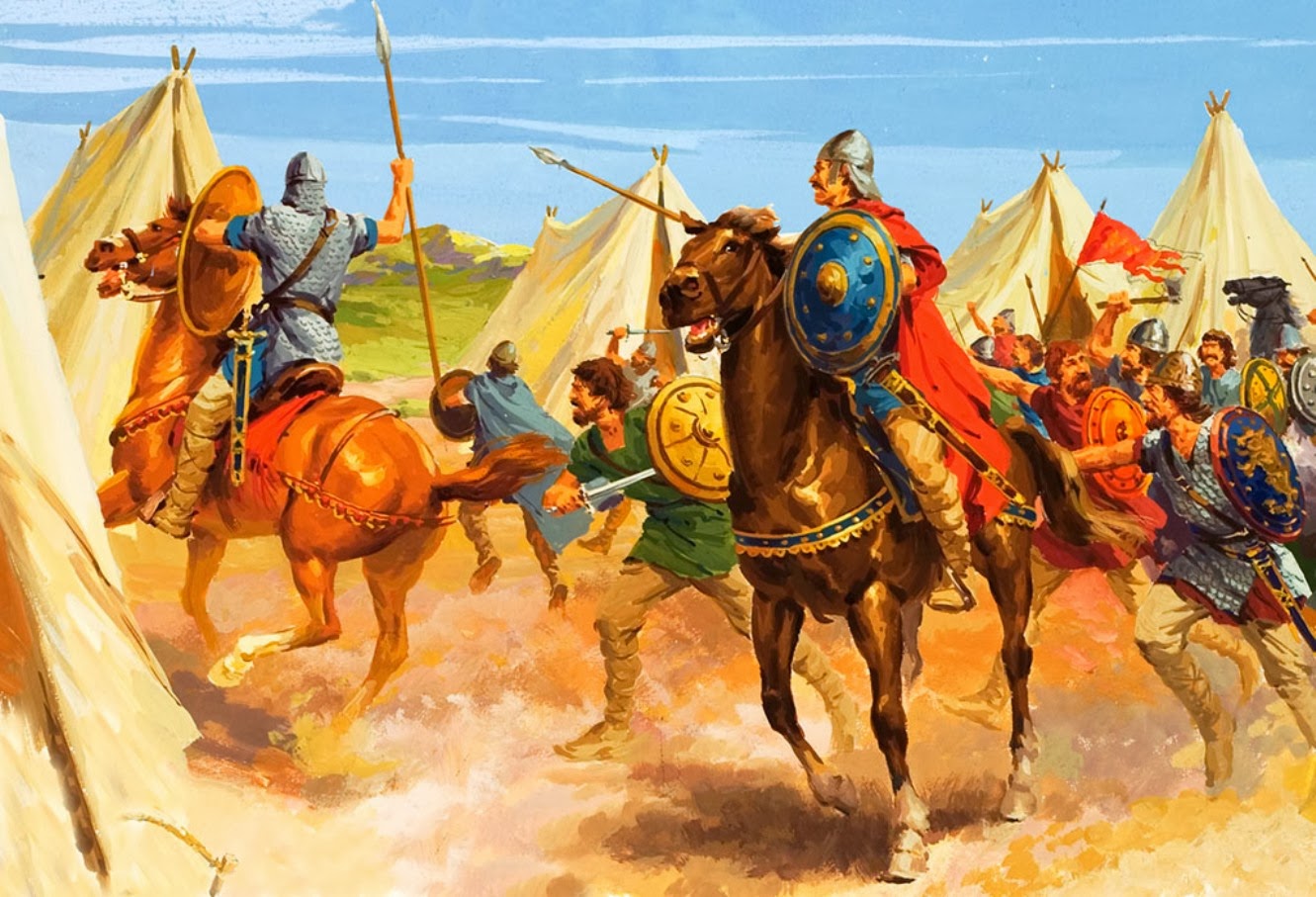 I've brushed off my system about rulership again. It's actually going pretty well. I've got the basics of running a manor down and in a presentable format, so that you can look at the big picture or the small picture as you like, by converting things you don't particularly care about into units. Each unit corresponds to its nearest useful measure, so a unit of beef is how much beef it takes to feed a man for a week. A unit of beef and a unit of cheese are vastly different in size (I did the math, it takes a pound of cheese to feed a man for a day; can you imagine eating nothing but cheese today?) but the information you get from them is basically the same, and it answers the very important question "how much longer will we be eating?"

If you're the steward of a particular fief, of course, you're getting more detailed information. You'll have to collect taxes where you can (or just crops, as it might be) and look to your own defense and betterment. You can appoint administrators below you, although nothing's been nailed down. The people you assign should have a couple of generic "actions" that you can have them perform, which should then succeed or fail based on their skill and their difficulty, while also being the sort of thing that somebody could go do as an adventurer. Things like "patrol the forest to the west for bandits" or "travel to the Duke of Celyn's court and secure his assistance," things that require action and are (hopefully) at least interesting.

Of course, not everything will be interesting- but within a county, there's endless trouble to get into. If you're a little lower on the totem pole, you can still either find outside work, do a little unpaid volunteer work for your boss, or intrigue your way into a higher position or maybe a noble title or two?

The hardest part is figuring out what sorts of positions people really did have to fill, and what sorts of things those people did, because every place has had its own traditions and theories, and may not have decided to own and distribute land in the same way. For the first iteration of the game, it's going to be about western European-style holdings and fiefdoms, and if there's enough easily accessible information out there about Kazakhs and Magyars and Scandinavians, then it'd be a fun change of pace to play as them for a little while. But we'll see. This document still has a hell of a lot of work to go through before it's anywhere near ready.
By Nick - January 31, 2014 No comments:

If I could grow a beard I'd make it look like Gandalf's, but I can't and it'd make me look homeless anyways so that's that 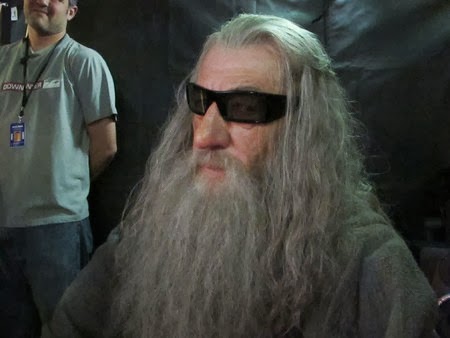 I'd intended to write a bit about how magic in tabletop games that derive most of their basic ideas from D&D are generally poor, but it didn't want to be written today so it'll percolate around in my brain.

Really, since my brother headed back home (he was here during his vacation, being a student and all), it's felt oddly quiet and the space he took up seems empty. It feels like he should still be behind me right now, at his makeshift battlestation we made from a small unused desk, some books, a bin, and a bit of wood.

While he was here, I'd managed to skip both weekly sessions of Dark Heresy I'm supposed to be running, and the biweekly 4th edition game that I've found myself in, somehow, and so roleplaying's been coming up consistently second, in behind strategy games. I've been lots of those: EU4 (really damn good but let's talk about that later), Dominions 4, Unity of Command, and some others that I've quite forgotten now. Probably at some point I'll sit down and write out a thing or two about how you can apply good game design decisions in the game to your own game design process, or maybe about ideas that you can steal in the meantime for the game you're already running- but for now, just look at that picture of the good Sir Ian McKellen in some seriously stylish shades.

They should have put that in the latest Hobbit movie. I think between giant poorly animated molten gold and some entirely extraneous Smaug screentime nobody would have batted an eye.