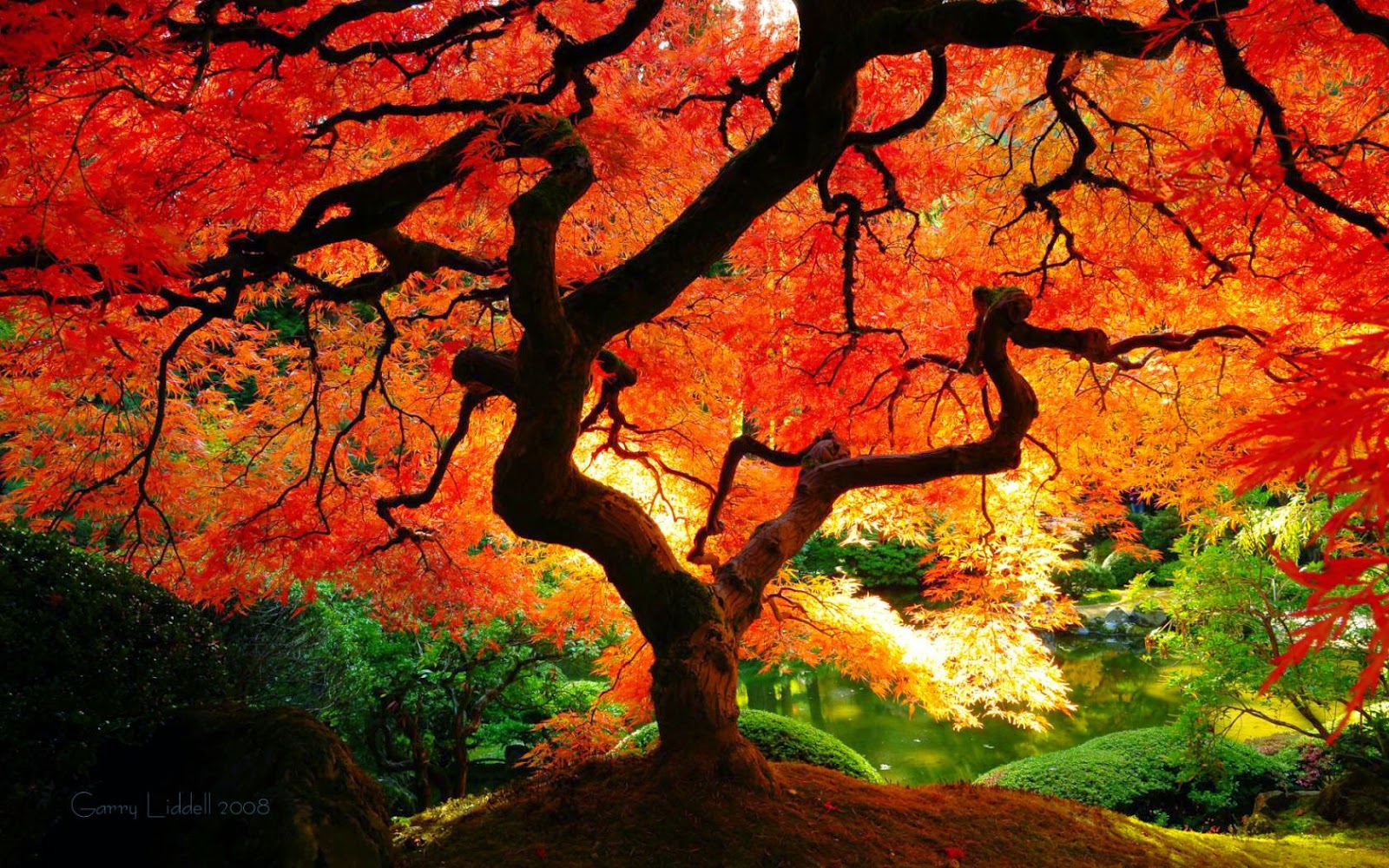 Last Sunday would have been the climax of the Ship Rekt arc in my FantasyCraft game, where the mystery of Xildxen and the Jade Idol would have been revealed. But instead, I didn't go to my own game. Instead, I spent time with my wife, her best friend, and her best friend's 7 year old kid. It was pretty cool, actually. We drank a lot of beer and played a lot of video games and talked about a lot of nonsense. The kid didn't drink any beer, of course, but kids don't need to drink beer to stay up past midnight and play video games for hours, do they?

We got to see Maze Runner this Sunday; I won't post any spoilers, but the movie was good. Very Lord of the Flies, except less dystopia and more of a smallish utopia. A strong and personable leader holds a disparate group of young adults in check, creating rules to survive in the strange shifting maze they find themselves in. In The Glade there is safety and peace; outside, is a shifting maze with hideous howling monsters that kill anybody that's caught outside the maze's confines after nightfall. The ending is weak, in that it's a confusing jumble of twists upon twists and the movie ends on a cliffhanger obviously designed to get us all to watch the next one. It works, but it's irritating. I'd still recommend it.

With a couple of tweaks, it could be an entertaining dungeon, or a neat setting for a series of adventures. For typical fantasy adventuring party, I'd probably de-emphasize the Grove and instead make it a very spartan safe-room, but keep the "be back by nightfall or else" aspect, giving each day's delve a bit of urgency. The monsters can be somewhat meek by day, but take on a surprisingly sinister aspect by night. Goblins or orc-type monsters could be neat, since the bright light would keep them off their toes but by night they're out in force hunting and fighting at their full strength. If they're bolstered by some sort of shade or night-hag, even better! Keeping some sort of loud extra-dangerous wandering monster could be fun, too, and including a ceiling (so players can't climb, as they are wont to do when able) could be a good idea if you're concerned that the might attempt to make camp at the top and scurry around the relatively safe top instead of the confusing bottom. But it all depends on the angle you want to take with it, really.

Hopefully next week we get to play again- I have some cool stuff planned for the next session or two, and I hope that my players like going through it as much as I've enjoyed plotting!
By Nick - September 23, 2014