Fantastic Maps: How To Design A Town

Absolutely love this style of design, and love how concise the steps are. Always remember that pre-Industrial Revolution people are living on the land and along the land's contours. Moving earth is hard and slow and won't happen without a great need, and that means that people will mostly just deal with what's there.

So one of the habits I've picked up in the last couple of years is reading Zen literature. Specifically Zen literature, mind you- I'm not a religious man and I don't really intend on becoming one, so I don't particularly enjoy Buddhist literature.

The main difference between Buddhism and Zen, as far as I can see it, is that Buddhism is a religion and Zen is not. Buddhism very firmly tells you what you should and should not be doing, and what rituals you should perform to receive enlightenment. There are priests and temples and scriptures, and if you don't follow all of those things you're not really a Buddhist. There are all sorts of magical powers that Buddhists apparently can do- according to Namkhai Norbu, it is possible for a follower of Dzogchen Buddhism to shed their mortal form and turn directly into light. He even claims to have seen this! Daehang Kun Sunim claims to have been able to cure diseases with her mind.

Arouse your entire body with its three hundred and sixty bones and joints and its eighty-four thousand pores of the skin; summon up a spirit of great doubt and concentrate on this word "Mu."

Carry it continuously day and night. Do not form a nihilistic conception of vacancy, or a relative conception of "has" or "has not."

It will be just as if you swallow a red-hot iron ball, which you cannot spit out even if you try.

All the illusory ideas and delusive thoughts accumulated up to the present will be exterminated, and when the time comes, internal and external will be spontaneously united. You will know this, but for yourself only, like a dumb man who has had a dream.

Then all of a sudden an explosive conversion will occur, and you will astonish the heavens and shake the earth.


That other stuff, that's religion. To quote the Zen Master Killer Mike:


If God really exists, I tell you like this: It resides inside.
And anybody tell you different,
Just selling you religion,
Tryin' to keep your ass in line.

It also means that I'm going to be wary of her when she tries to shift the conversation towards religion. She sure has a lot to say about empathy, but what she believes is based on church teachings. What she believes is based on a religion I don't follow. It's the same with these Buddhists, and that means that I have to be very careful what it is that I'm listening to. Insightful passages about clarity are right next to the passages about how meditation can solve cancer. How am I supposed to know which part is bullshit?

It might be less exciting, but I'll take mundane Zen any day. At least those folks aren't trying to pull the wool over my eyes. Any Zen master worth his shit will tell you there are no super powers, there's no special messages, there's no supernatural insight. All of the stuff they're telling you is shit that you could have figure out on your own. Of course, you didn't, and that's part of the problem. Zen masters tend to look at you like you're an idiot, because they literally don't have a message for you but you seem to be following them around anyways. Why is that? Why do people keep copying down the words of these weirdos with no message, no external goal, no superpowers, no nothing? 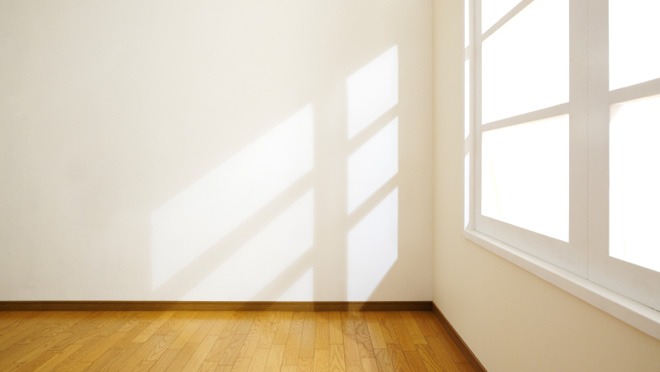 Video Games Are the Worst Take

David Shimomura's article The Game Take is the Worst Take is short and to the point. It is saying "quit shoehorning video games into other kinds of writing."

In this particular article, he was talking about being able to relate to people outside of video games. It's really honestly obnoxious to read half-baked pandering articles about how thing Y is important because video games. I can relate to the real world through normal people ideas, thanks.

This reminded me of a very sad, strange article I'd read earlier but never had the time to discuss. Entitled "A dog has turned my life into an rpg," we discover that the author, Christian Donlan, has discovered that you can't take your dog into stores, and that you can talk to people. Just like in your favorite RPG! Did you know that passersby (what you and I, fellow gamer, might call NPCs,) are fully fledged humans with their own unique life stories? That's right- just like in RPGs. Isn't that interesting? Did you know that you can do repetitive things in real life? You can grind IRL!

Christian: get out more. I know it's a cliche but if you find yourself experiencing life through the filter of video games, you know that's not healthy. Talking to people and walking about town with a dog shouldn't inspire you to write a video games related article where you talk about how real life is just like a JRPG.

At its core, the article is a Facebook post or two worth of information. "Today, I walked my dog and met an old man who told me his life story! Super interesting! Good luck (Man's name)." or "Bringing a dog with you is a good way to meet people who like to pet dogs."

Not every article needs to be video-game related. I promise you. Try writing an article that doesn't mention video games once in a while. Try experiencing some media that isn't video games, even! [1]

I don't really mean to single out Christian, because this exact thing is basically what "writing about video games" is. If it's not just marketing, that is.

I don't know, I'm genuinely not trying to be mean. This sort of thing makes me a little sad. Can you imagine a life where you have conversations so seldom, where you walk so little, that the first thing you think of when you step outside to walk your dog is to think about sitting at home looking at a computer screen?